A Grand lesson for Homeowners? 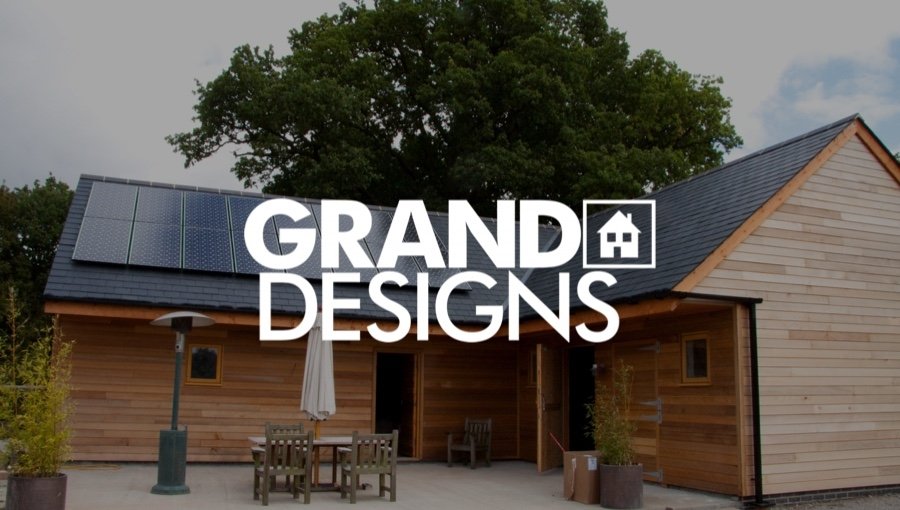 A Grand lesson for Homeowners?

A recent story regarding an eco-friendly house featured on Grand Designs has put the focus on general insurance such as building and contents cover.

The three-bedroom eco home, which was dubbed the “cheapest house ever built in the western hemisphere”, was mostly destroyed on New Year’s Day by what was believed to be an electrical fire, leaving the owners heartbroken after years of hard work put into the project.

The unlucky owners had spent six years building their home, which makes the devastation even more palpable. Known as The Undercroft, the building cost a mere £27,000 to construct, making use of reclaimed materials in the land around it to create sheep’s wool wall insulation and felled trees as building materials.

The Dales, who owned the innovative house, said that they had been “making a home they know will last”. They started building their home with only £500 in 2012, and moved in to the home in October 2013, finishing the project in 2014. That the home burnt down just a short time after is a stark reminder that the unexpected can happen.

Sadly, this can be a tough lesson for those without suitable cover in place.

Undertaking a self-build or other types of non-standard construction can be a rewarding experience. But it is also important to check out the different types of specialist cover you may need, to ensure you are considering any additional costs that come with protecting the home against worst case scenarios.

A fee of up to £499 may be charged depending on individual circumstances. A typical fee is £249 and is payable on completion.

Should I stay with my current lender or remortgage to a new lender?

Should I stay with my current lender or remortgage to a new lender? As mortgage brokers,...

A beginner’s guide to remortgaging

What is remortgaging? Remortgaging is the process of switching a mortgage to a different... 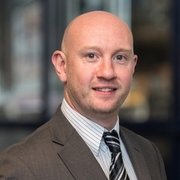 Arrange a free appointment with us

We would like to reassure you that our people are still here to help you with any mortgage or protection insurance enquiry, as well as support any existing application in progress.